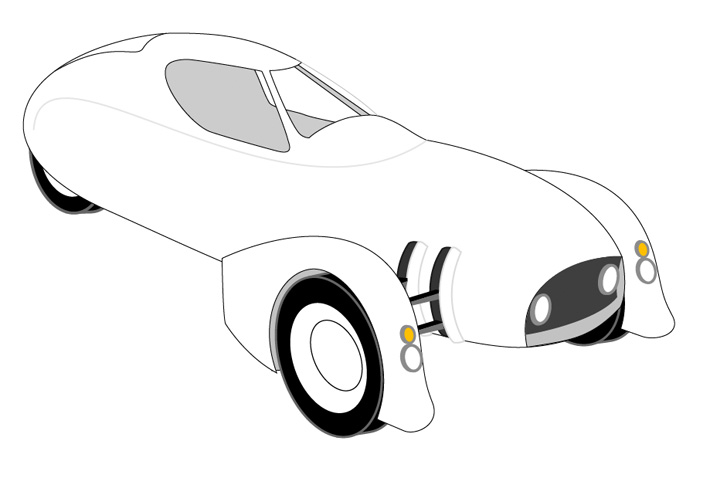 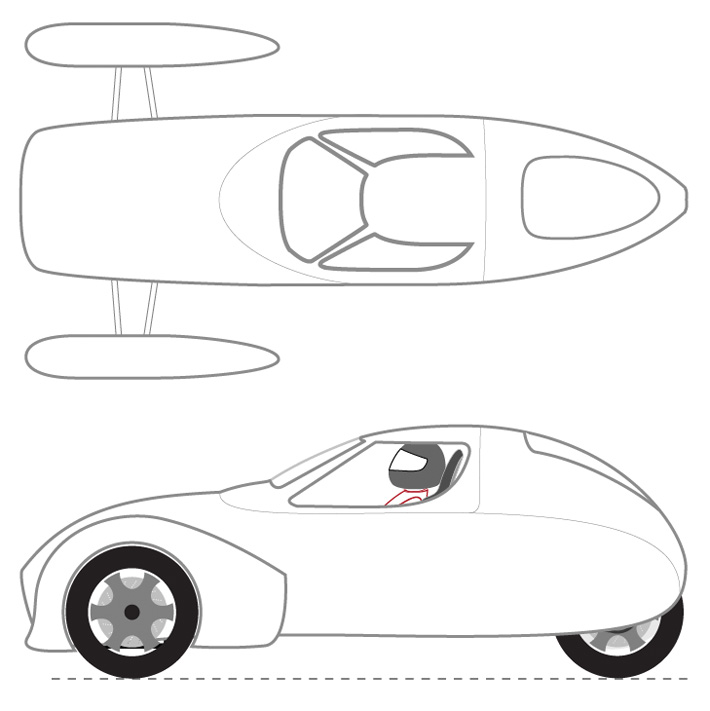 While discussing the Streetliner with my collaborators at work, the subject of the canopy came up. That sparked an idea for me. Rather than having to form (or pay to have formed) a singular canopy, it’d be a lot simpler to build the canopy in sections. Each of those sections would be much smaller and much easier to make. I think I could pretty easily create forms and heat-bend polycarbonate panels for the windows and windshield. In fact, in this configuration, a glass windshield might even be viable if it weren’t too expensive to get fabricated. But beyond ease, having a roof on the canopy would mean the cabin would be cooler. It’s also that much meaner looking. I like that too.